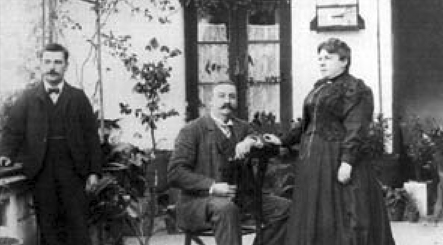 The construction of our hotel goes back a year 1878, where besides house of accomodations, there worked three establishments belonging to Mr Juan Peila.

First owner of the Hotel. 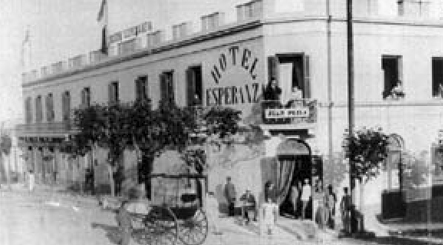 The first factory worked during the second half of the 19th century and others at the beginning of the 20th respectively, affirmation that arises from the archaeological recovered materials. The existence of propaganda and national and international certificates of qualit prize, they are valuable written documents of the epoch, which still preserves the hotel.

FRONT OF THE HOTEL 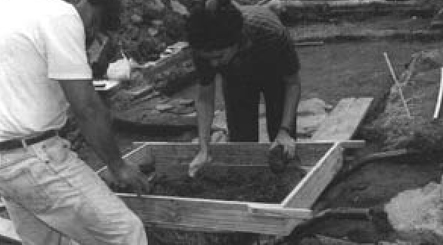 Discovering more it tells the history 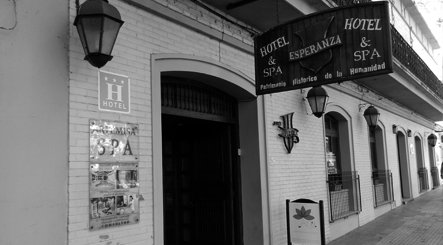 By decree of the Executive Branch under the Law 14.040 it decreed a National Historic Landmark at Hotel Esperanza in the city of Colonia del Sacramento, since 1998.

In June, 2001, there were born the works that originated our Spa and with them the construction of the swimming pool. The archaeological equipment of the Commission of the Cultural Heritage, was the manager of realizing the tasks of exploration and contemplating the levels of natural and cultural deposit of the sediment as well as the presence of archaeological materials. The testimony of the operated and found it will be able to estimate it in the permanent exhibition of our gallery.